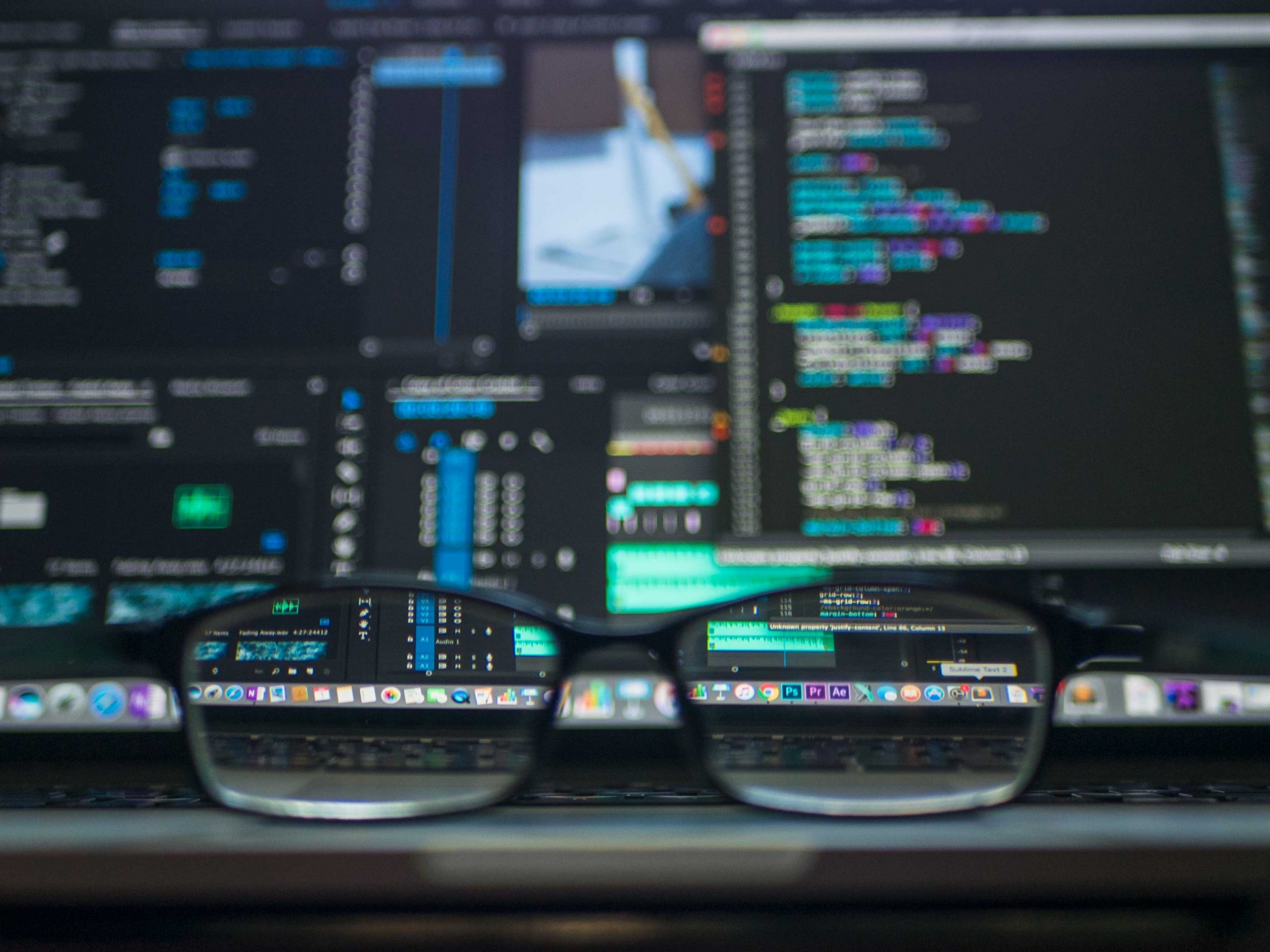 As part of our most recent ISCF project – Deltaflow – and in cooperation with Riverlane, NPL, Hitachi and others quantum computing hardware providers, OQC is announcing the launch of a new tool enabling the portability of software to various quantum hardware systems.

This is the first deliverable of our 3 year-long project, one we are sure will help accelerate the commercialisation of quantum technologies in the UK. Alongside the recent launch of Europe’s first Quantum Computing as a Service (QCaaS) – OQC’s latest product, available to beta users – this new tool provides yet another opportunity for end users to further experimenting with quantum.

Read the full Press Release below:

The HAL is designed to be portable across four leading qubit technologies: superconducting qubits, trapped-ion qubits, photonic systems and silicon-based qubits. It will allow high-level quantum computer users, such as application developers, platform and system software engineers, and cross-platform software architects, to write programs for quantum computers portable to these four qubit technologies while maximising performance.

Devising the HAL required collaboration between a large number of players in the UK quantum ecosystem, which were brought together by a £7.6M project funded by the UK government’s Industrial Challenge Strategy Fund. Alongside Riverlane and NPL, the consortium includes the UK’s quantum hardware companies, SeeQC, Hitachi Europe, Universal Quantum, Duality Quantum Photonics, Oxford Ionics, and Oxford Quantum Circuits, as well as UK-based chip designer, ARM.

The aim is for quantum computer users to be able to implement applications that require the fastest classical/quantum interaction. Previous high-level HALs do not support these types of applications, particularly not across very different qubit types. The consortium’s new, multi-level HAL goes deep into the quantum computing stack, allowing users to take advantage of advanced hardware capabilities for improved performance. This means a developer can focus on the algorithm, rather than the hardware specific implementation, and that the algorithm is portable across different quantum technologies. In the future, the HAL will also provide support for advanced features, such as compiler optimisations, measurement-based control, and error correction.

The HAL will form the backbone of Riverlane’s highly innovative quantum operating system, Deltaflow.OS. Dr Leonie Mueck, Chief Product Officer of Riverlane, said: “There are many different evolving systems in the quantum ecosystem and we need an interface that is independent of the hardware to make programs portable. We are therefore delighted to have reached this important milestone. Our HAL effectively allows programmers to ‘write once, run anywhere’, ensuring the widest possible use of our consortium’s technologies and opening up the ecosystem to new players, generating additional commercial opportunities.”

Dr Ivan Rungger, Senior Research Scientist of the National Physical Laboratory (NPL), said: “This is the first time that such a diverse group of hardware and software companies have come together to build an open HAL specification and release it publicly. Our aim is to reduce the barrier for non-experts to access quantum technology and to accelerate the pathway to quantum advantage.”

This first specification of the HAL is ‘version 0’ and is freely accessible on Github. The consortium is seeking feedback from the quantum community, with the eventual aim of including the concepts into an international standard on which the community can build.

Abhishek Agarwal, Research Scientist of the National Physical Laboratory (NPL), continued: “We encourage quantum computer users to try out the HAL. Anyone can implement the HAL and try out their algorithms on qubit emulators. We welcome input to improve the specification further.”

The HAL represents an important next step in building a quantum ecosystem that is open to everyone. In this dynamic industry, APIs, backends and interfaces are most effective when they are defined with both hardware companies and users in mind to benefit everyone in the community. This is the philosophy that the HAL is based on. This breakthrough will also help accelerate the commercialisation of the UK quantum technology sector.

OQC is the UK’s leader in quantum computing. With its private Quantum Computing-as-a-Service platform, OQC enables strategic partners and customers to make breakthrough discoveries, solving some of the world’s most challenging problems. Register your interest to access OQC’s private QCaaS at www.oxfordquantumcircuits.com.