At OQC, we build quantum computers. We are the UK’s leader on quantum computing and in July 2021 we launched Sophia, the first Quantum Computing as a Service (QCaaS) platform in Europe.

Our philosophy is to “build the core and partner with the best”. One of our early partners is Cambridge Quantum, a global leader in quantum software and quantum algorithms. Cambridge Quantum was the first to access our QCaaS, and demonstrated its IronBridge cybersecurity platform, which extracts verifiable quantum entropy from quantum computers to generate superior cryptographic keys.

Taking things further, OQC has now integrated one of Cambridge Quantum’s newest tools: TKET, its first open-source development toolkit. We’ve asked Jamie Friel, one of OQC’s Software Engineers, about the role of open-source initiatives, the integration process between TKET and OQC’s technology, and what this means for the future. 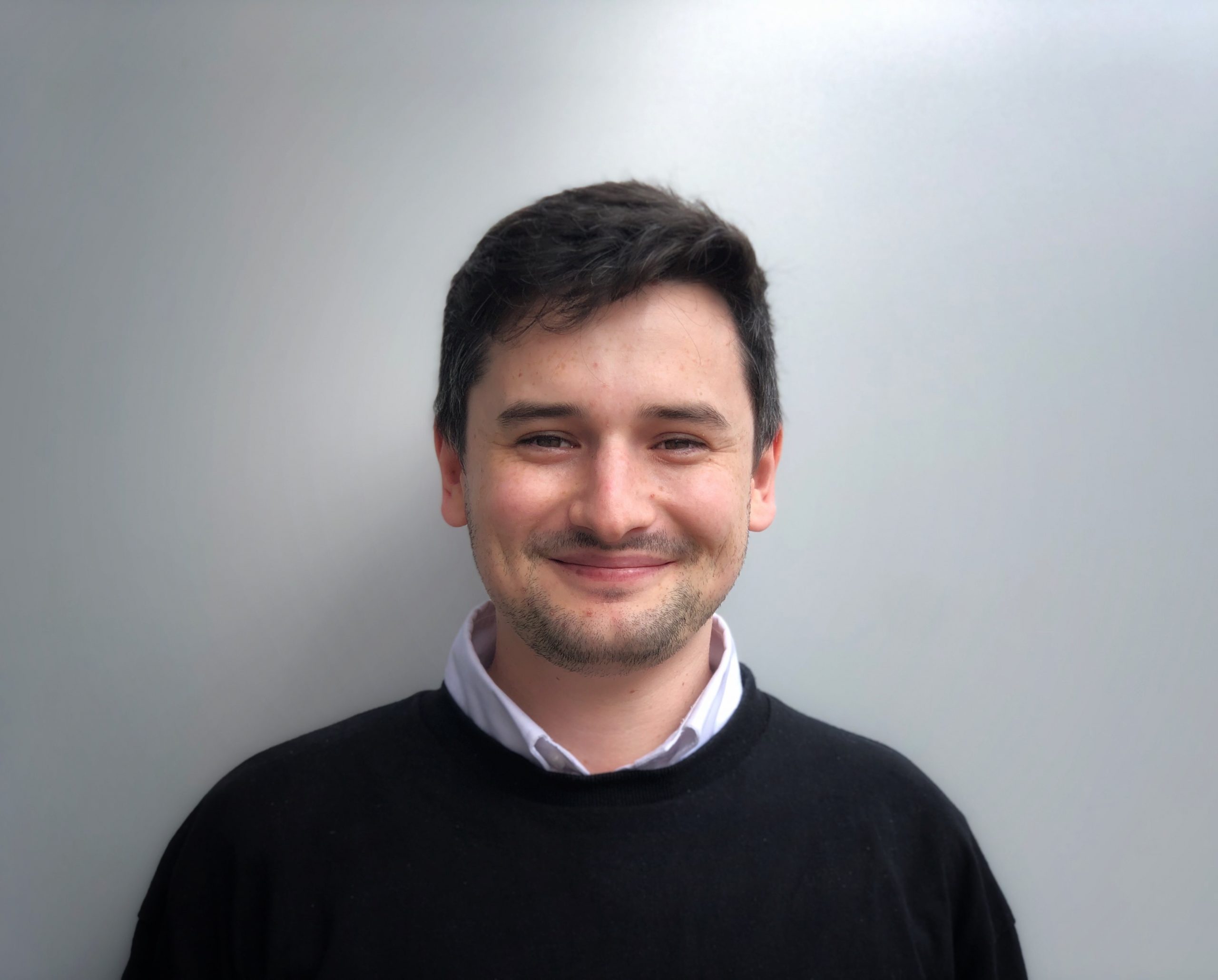 OQC is the leading European quantum computing company. Can you tell us more about its progress so far and your role at OQC?

At OQC, we offer Quantum Computing as a Service to help our customers not only perform large computations but computations that have never been possible previously, in entirely new ways. This represents a paradigm shift, the quantum shift.

Quantum computing is still in its infancy as we are only now entering the Noisy Intermediate Scale Quantum (NISQ) era, but its potential is far-reaching. We expect quantum computations to have an unparalleled impact across near-enough all industries; from life-changing drug discoveries to developing new battery technologies.

OQC offers the most advanced quantum computer in the UK and launched Europe’s first Quantum Computing as a Service earlier this year, with a beta list inviting customers to experiment with quantum.

As a Software Engineer, my role is highly varied, but I have two main responsibilities: building our QCaaS cloud infrastructure, and boosting our in-house quantum compiler. My work doesn’t start and end there however. I’m part of the software team so I am involved in most software solutions that drive the development of our world-class quantum computers.

Personally, I find open source initiatives lower the barriers to entry to the field, through reduced costs on multiple programs and systems, and provide a sense of community.

Why is open-source software (OS) of interest to the quantum industry? And for you in particular?

OS plays a role in reaching the next level and to keep advancing. It allows us all to develop and learn together. For example, the OPENQASM standard serves as a bridge between all the developments in software and hardware in the quantum industry, so long as your software can generate QASM, almost any hardware can consume it. OS accelerates collective learning and removes barriers that potentially couldn’t be removed by a single company.

Personally, I find it lowers the barriers to entry to the field, through reduced costs on multiple programs and systems, and the sense of community it provides – individuals committed to bringing high-quality software to the public.

What is TKET and how has it been integrated into OQC’s systems?

At OQC, our focus are the circuit optimisation steps, based on ZX-calculus. In the NISQ era, we are still trying to overcome barriers such as long circuit compilation, currently limited by the depth of circuits, and the depth of gates. By integrating with TKET and using their SDK, we have overcome these barriers, which at times can be very costly – TKET now provides this optimised service for free.

What was the process like? How did Cambridge Quantum enable this to happen?

Pain-free. Plugging TKET into our compiler pipeline was incredibly straightforward and took two hours, including diligent checking. With the support of Cambridge Quantum, and the tutorials provided, it could not have been a better experience.

TKET is capable of consuming and generating OPENQASM 2.0, making the process even smoother, and is quite simply is the best SDK we have ever seen. TKET also provides the opportunity to add our own additional optimisation passes, which is another cutting-edge advantage.

What has been tested so far?

ArlineQ has a public set of benchmarks and is a project that aims to improve the compilation of quantum algorithms with machine learning techniques.

TKET has been tested against these benchmarks, and Cambridge Quantum has demonstrated their compiler performs orders of magnitude better than other popular options, however, it is yet to be tested by our end-users, so we’re excited for new users to see just how powerful it really is!

What does this achievement bring to OQC’s customers?

As with everything related to quantum technology, the potential is so far-reaching, we’re not entirely sure what their limits are at this stage, and OQC is helping bring that power to customers’ fingertips.

Let’s first consider an example of preparing a bell state – two qubits, to perform calculations these qubits have to pass through ‘gates’, more specifically, a lot of gates.  A very naive unrolling of the circuit illustrated in Fig.2 would give us 56 gates in the final circuit, a high number. Using TKETs optimisation pass, that number reduces to 15 – 3.7x smaller!

This matters because of the ‘noise’ the qubits may come into contact with, and reduce their quality. The fewer gates to pass through, the better the result.

For a few months, our customers and partners have been able to run their quantum programs through OQC’s QCaaS, and now they have direct access to world-class circuit optimisation thanks to OQC + TKET. Of course, we have included the option to turn it off, do not fear benchmarking community!

Finally, what does the future hold for OQC and Cambridge Quantum?

In terms of our integration with TKET, we look forward to hunting for our own optimisations, unique to OQC, and in time we hope to be able to contribute these back to Cambridge Quantum and the TKET project. We are already working together to help with some behind the scenes improvements to the qasm parser, only further adding to the integration of TKET into the quantum ecosystem.

Visit OQC’s website to find out how your company can join the quantum revolution, and if you want to join Jamie and our software team, have a look at our open roles.