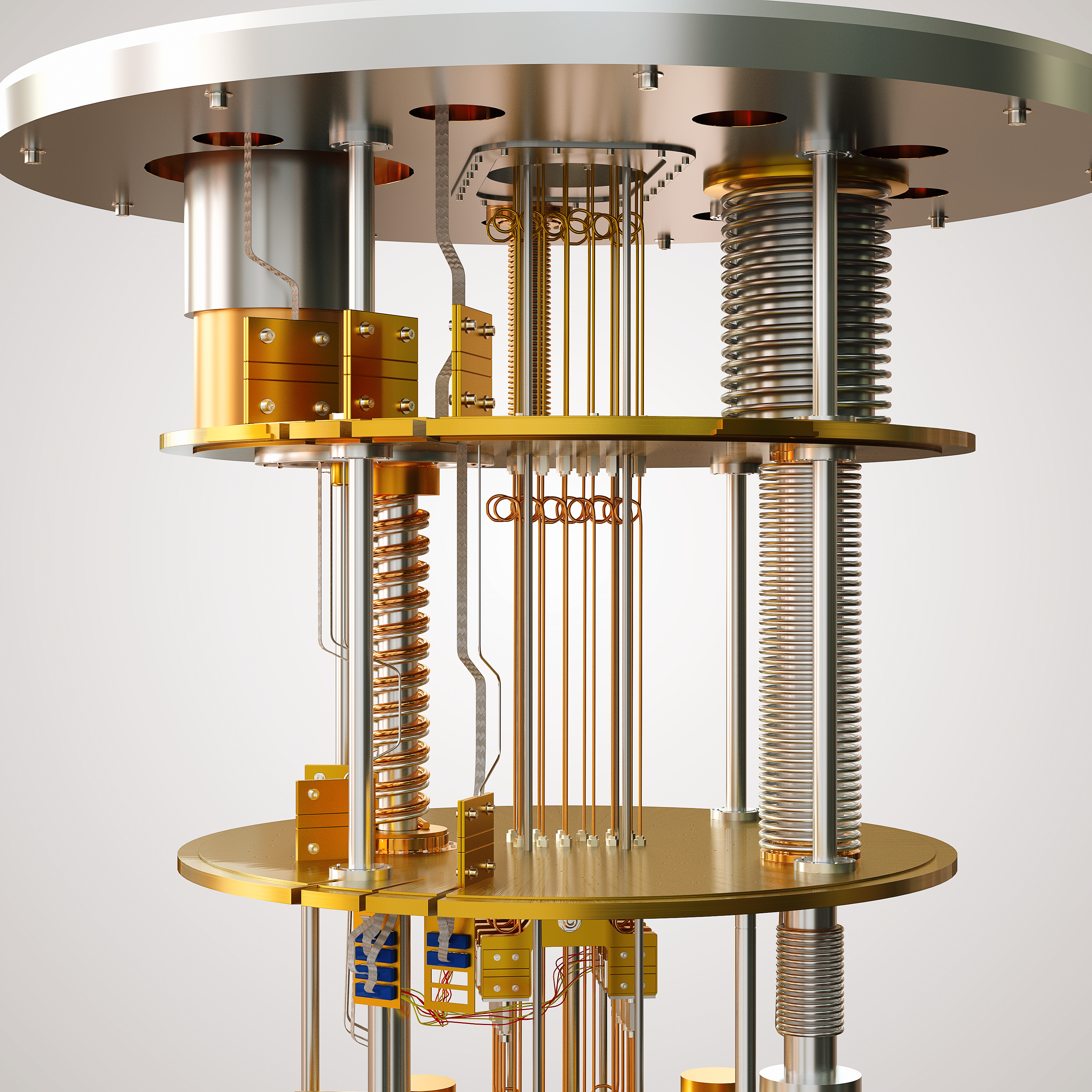 LONDON and TOKYO, 5 July 2022 — Oxford Quantum Circuits (OQC), Europe’s leading quantum computing company, today announced raising £38 million (US $46.45 million) in the first close of an on-going Series A. The investment is the UK’s largest ever Series A in quantum computing and will accelerate research and development and fuel expansion in Asia-Pacific. The round was co-led by Lansdowne Partners, one of Europe’s leading investment firms, and The University of Tokyo Edge Capital Partners (UTEC), Japan’s largest deeptech VC fund. British Patient Capital and existing investors Oxford Science Enterprises (OSE) and Oxford Investment Consultants (OIC) also participated.

OQC’s patented 3D architecture, the Coaxmon, combines unparalleled scalability with world-class performance. This funding follows the February 2022 launch of OQC’s latest system, Lucy, on Amazon Braket – making it the first European quantum company on AWS. The company’s technology can be used by businesses in financial services, pharma and logistics to increase their competitive edge.

This Series A investment will be used to further scale the company’s quantum systems and its private quantum computing as-a-service offering. It will also consolidate OQC’s position in Europe and accelerate international expansion in Asia-Pacific, including the Japanese market – a hotspot for financial services eager to realise the advantages of quantum computing.

Quantum computing has the potential to shape our future and improve people’s lives and has long been recognised as a matter of strategic national importance. British Patient Capital’s investment in the round is part of its wider ambition to cement the UK’s position as a science and technology superpower.

Lenny Chin, Principal at UTEC, said “Quantum computing promises to be the next frontier of innovation, and OQC, with its state-of-the-art Coaxmon technology, aims to integrate the forefront of modern physics into our everyday lives. UTEC is honoured to be part of OQC’s mission of making quantum technology accessible to all and will support OQC’s expansion into Asia-Pacific through collaborations with academia including the University of Tokyo, and partnerships with Japan’s leading financial and tech corporations.”

Peter Davies, Partner & Head of Developed Markets Strategy at Lansdowne Partners, said “Since launching the UK’s first commercially-available quantum computer, we have continued to be highly impressed with both the technical developments and also the future ambitions of OQC. We are very excited to be investing in this innovative and forward-thinking company.”

Judith Hartley, CEO, British Patient Capital said: “The UK has long been at the forefront of global technology developments. Our investment in Oxford Quantum Circuits exemplifies our continued commitment to ensuring the UK stays at the forefront of deeptech innovation. The sphere of quantum computing is a vital link in the chain of technological, scientific, and business advancement, from breakthroughs to better business modelling across the board. We are excited to help fund OQC’s expansion into the Asia-Pacific regions, allowing this new frontier in technology to develop even further through exposure to the global market.”

Ilana Wisby, CEO of OQC, said “This initial close is the UK’s largest ever Series A in quantum computing, demonstrating the confidence our investors have in our ability to lead the global quantum industry. It’s testament to the significant technological and commercial progress we have achieved in recent months, thanks to our world-class team. It is also the first step in our international expansion, bringing quantum to our customers’ fingertips – wherever they are in the world.”

About OQC: OQC is Europe’s leading quantum computing company. We bring quantum to our customers’ fingertips and enable them to make breakthrough discoveries. Our quantum computers are available via private cloud and on Amazon Braket. www.oxfordquantumcircuits.com

About UTEC: The University of Tokyo Edge Capital Partners, Inc. is the largest venture capital fund focused on science and technology in Japan, and one of the largest deep tech funds in Asia. UTEC has invested in over 140 Japanese and Global startups with a track record of 17 IPOs & 14 M&As. www.ut-ec.co.jp/english

About OSE: Oxford Science Enterprises (OSE) is a Science Business Builder, committed to helping solve the world’s toughest problems for more people, in more places, faster. The company does this by transforming world-leading science into world-changing businesses, partnering the best scientists from the world’s best university with the best business brains. www.oxfordscienceenterprises.com