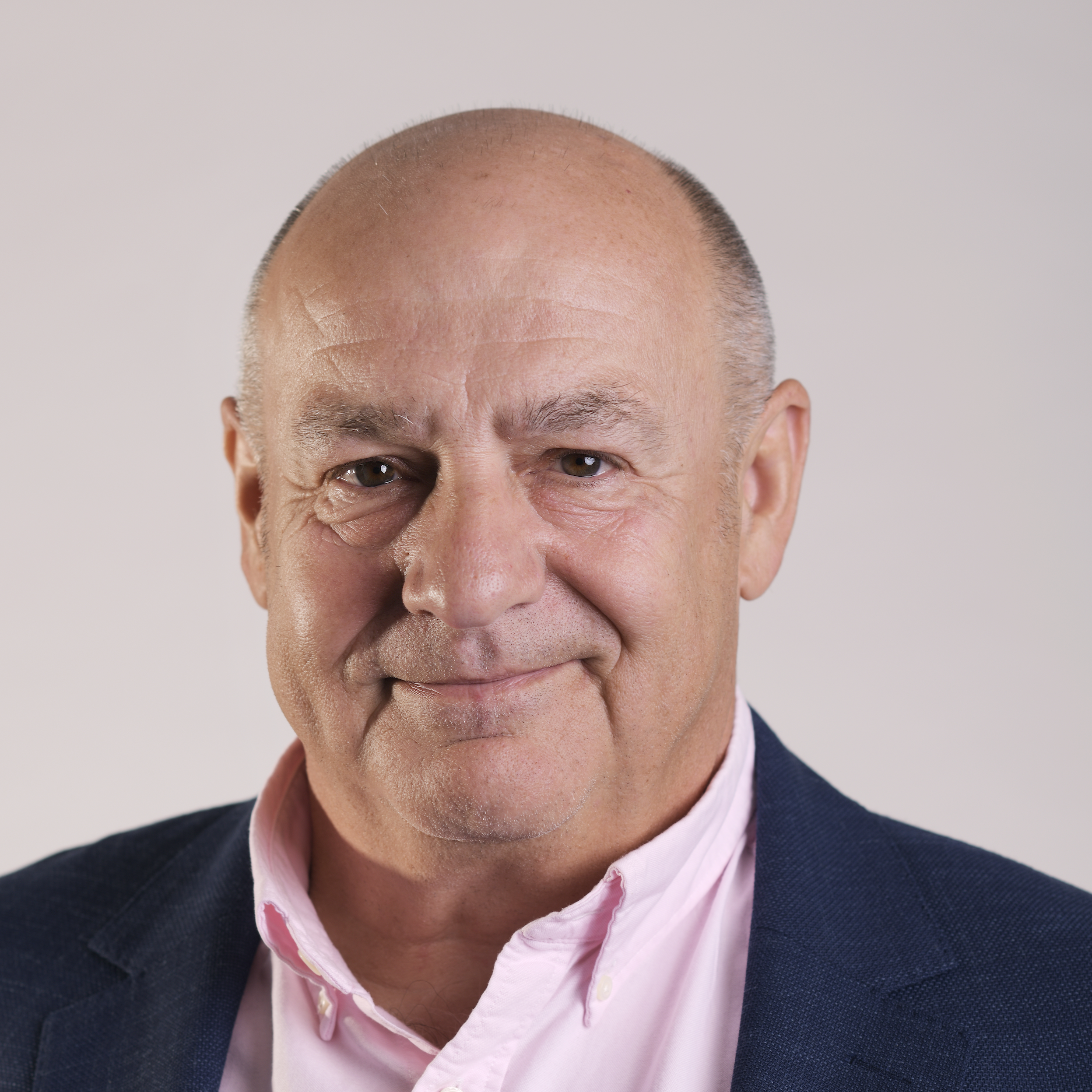 Peter George appointed Chairperson of OQC’s Board of Directors

Oxford Quantum Circuits (OQC) announces that Peter George has been appointed Chairperson with immediate effect, taking over from    Dr. Andrew Mackintosh. Peter George, currently an advisor to OQC’s major investor Oxford Science Innovation (OSI), will support the company through the next phase of expansion and fund-raising.

As Chairperson, since the formation of the business, Andrew Mackintosh has overseen the successful development of the company under its CEO, Dr. Ilana Wisby, from its research base in the University of Oxford to the recent key milestone of the launch of OQC’s Quantum Compute as a Service. Dr. Ilana Wisby, CEO of OQC said: “It has been a privilege to work with Andrew, both personally, and on behalf of the company for all his support, kindness, and wisdom over the years.”

This website uses cookies to improve your experience while you navigate through the website. Out of these, the cookies that are categorized as necessary are stored on your browser as they are essential for the working of basic functionalities of the website. We also use third-party cookies that help us analyze and understand how you use this website. These cookies will be stored in your browser only with your consent. You also have the option to opt-out of these cookies. But opting out of some of these cookies may affect your browsing experience.
Necessary Always Enabled

Performance cookies are used to understand and analyze the key performance indexes of the website which helps in delivering a better user experience for the visitors.

Analytical cookies are used to understand how visitors interact with the website. These cookies help provide information on metrics the number of visitors, bounce rate, traffic source, etc.

Advertisement cookies are used to provide visitors with relevant ads and marketing campaigns. These cookies track visitors across websites and collect information to provide customized ads.

Other uncategorized cookies are those that are being analyzed and have not been classified into a category as yet.