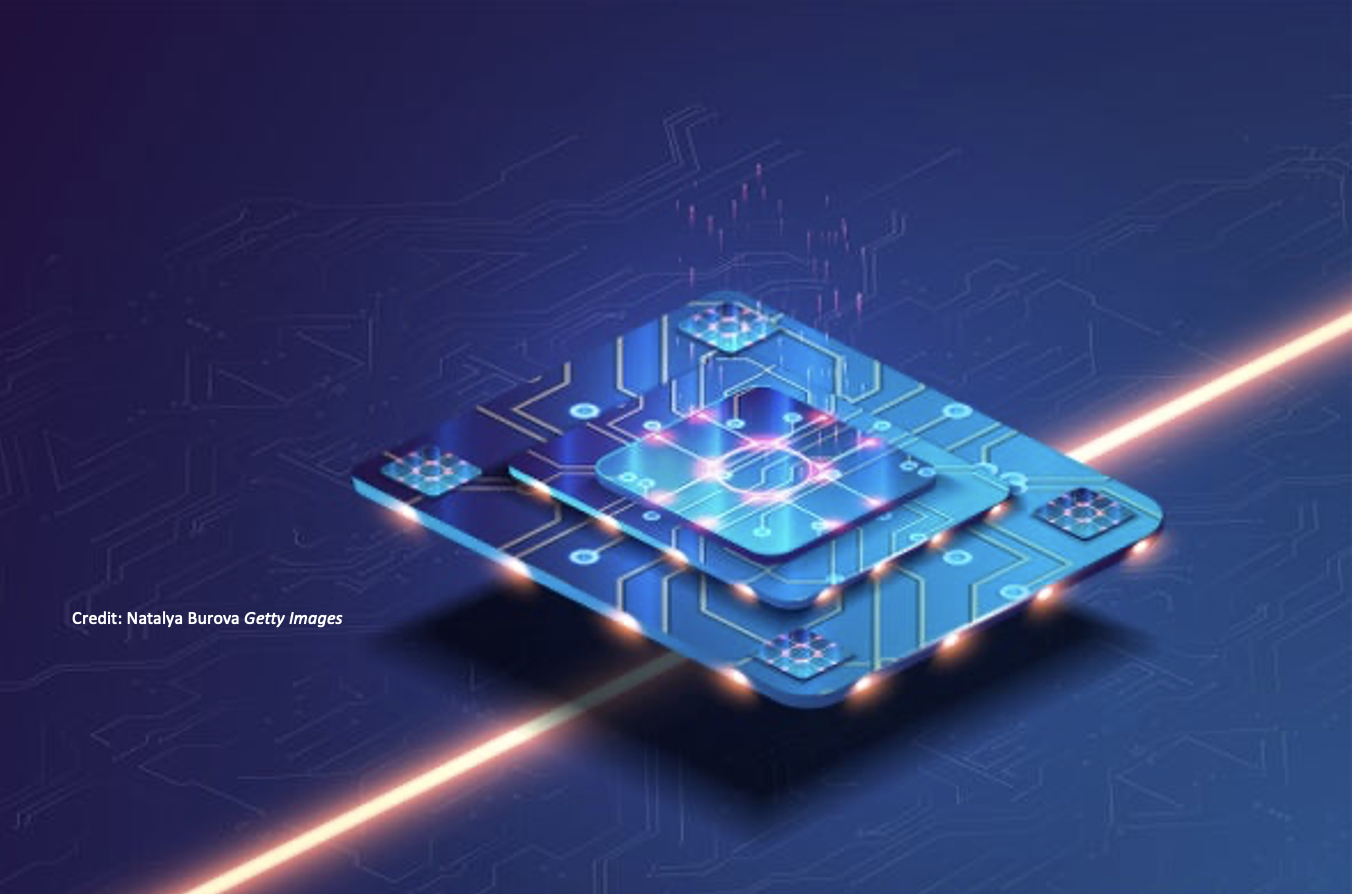 We are now on the threshold of a new computer technology era more powerful than anything that preceded it: the age of quantum computing. However, this time we have a chance to stop and think carefully about the ethical use of a transformative technology today while we can still shape the future.

Nicholas Niggli, deputy secretary general of the Republic and State of Geneva, a Swiss canton, believes it is possible to take a step back and anticipate the full breadth of the possible impact of new technologies. He cites the example of Henry Dunant, who co-founded the Red Cross. Dunant saw the impact of modern weaponry on war and conceived of the Geneva Convention as a way to instill rules designed to mitigate the new and fearsome development of mechanical warfare.

The word disruptive does not come close to describing the impact of quantum technologies. We have become used to describing new applications in sectors such as finance and banking as “disruptive,” but this term is inadequate in the context of quantum computing. There is now an informed consensus that the impact of quantum computers across a whole swathe of humanity’s lived experience will be akin to an industrial revolution at an even larger scale than anything we have previously experienced.