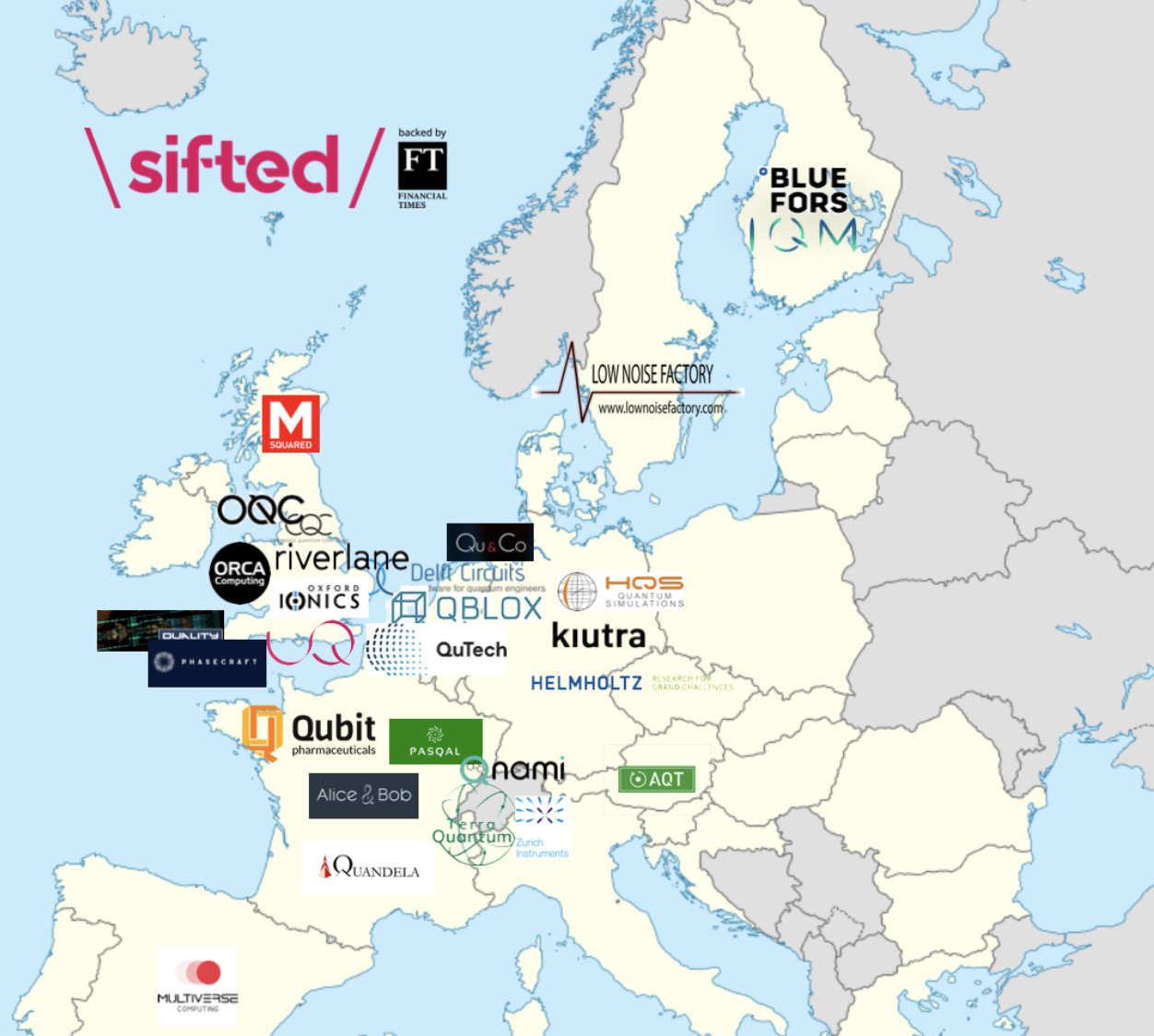 Now is the right time to invest in quantum computing

Meanwhile Terra Quantum, a Swiss-based quantum computing startup, has celebrated another big hire with high-profile physicist Valerii Vinokur from the Argonne National Laboratory in the US.

“There is a trend for academics going to startups now, and it is a good sign when the seasoned professionals start joining.”

Both moves are a sign that smaller startups are able to compete with the big players in the brewing war for talent in the quantum sector, as the industry begins to get out of the lab towards commercial applications.