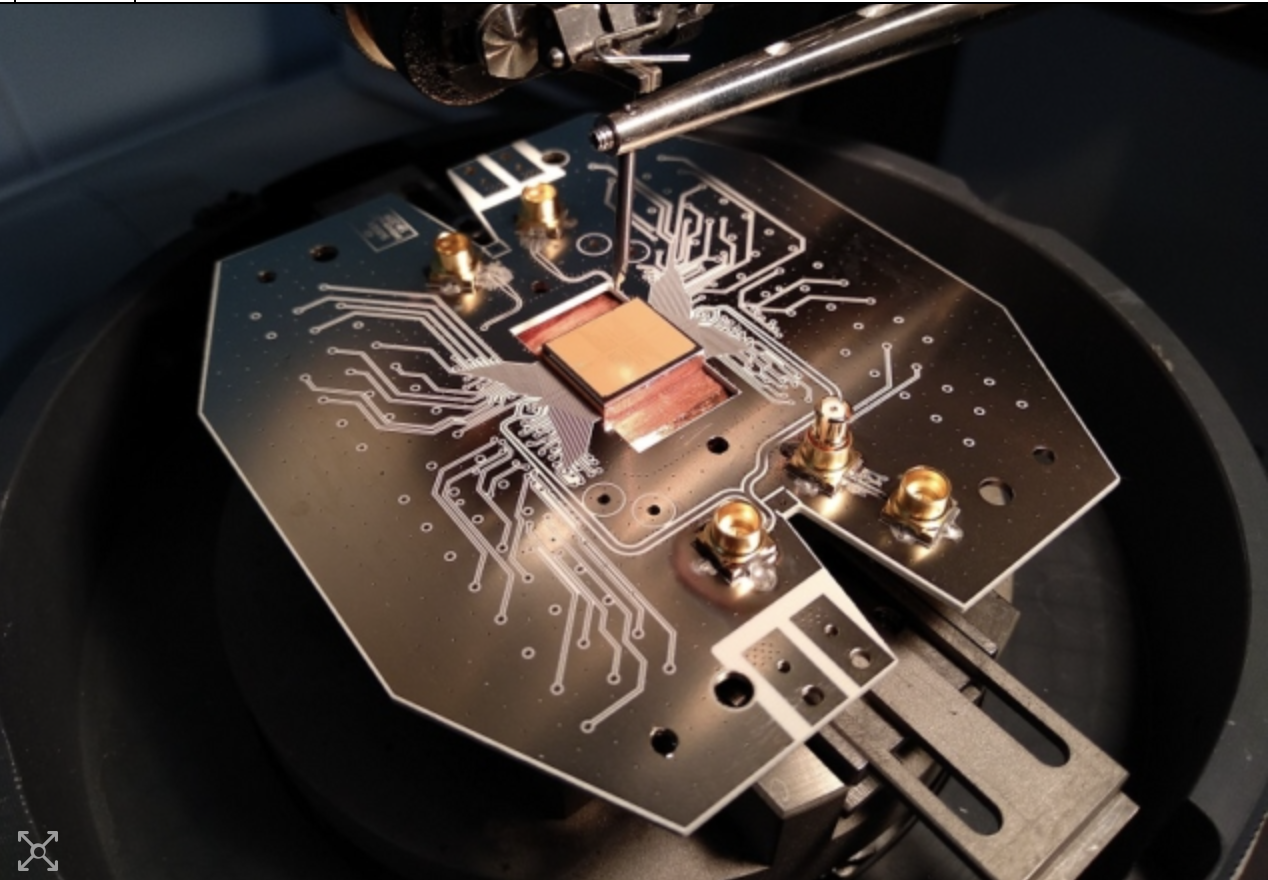 The UK’s quantum computing ecosystem is gathering momentum, with a clutch of early-stage companies attracting significant investor funding to build the quantum computers of the future.

Many of those early-stage companies were presenting their latest innovations at the National Quantum Technology Showcase, which was held in London at the beginning of November. Since the last in-person event of its kind in 2019, there has been a significant change in the landscape for quantum start-ups. “The ecosystem is flourishing, the technology has moved on, and the market is definitely starting to mature,” comments Ilana Wisby, CEO of Oxford Quantum Circuits (OQC).