We bring quantum computing
to our customers’ fingertips to enable them
to make breakthrough discoveries.

Dr Ilana Wisby is the Founding CEO of OQC. She received her PhD in quantum physics from Royal Holloway, University of London – where she spent most of her time as a student in industry at the National Physical Laboratory, Teddington. Passionate about the potential of deep tech, but frustrated by the pace of academia, Ilana then worked with several start-ups, building them from the ground up, before embarking on her new mission at OQC.

Ilana built on Dr Peter Leek’s work, who developed OQC’s core patent at the University of Oxford and its world-leading physics department.

Ilana is an advisor to NPL’s Quantum Metrology Institute (QMI), and a member of the World Economic Forum’s Future Council on Quantum. She is also a champion for women in technology and leadership. 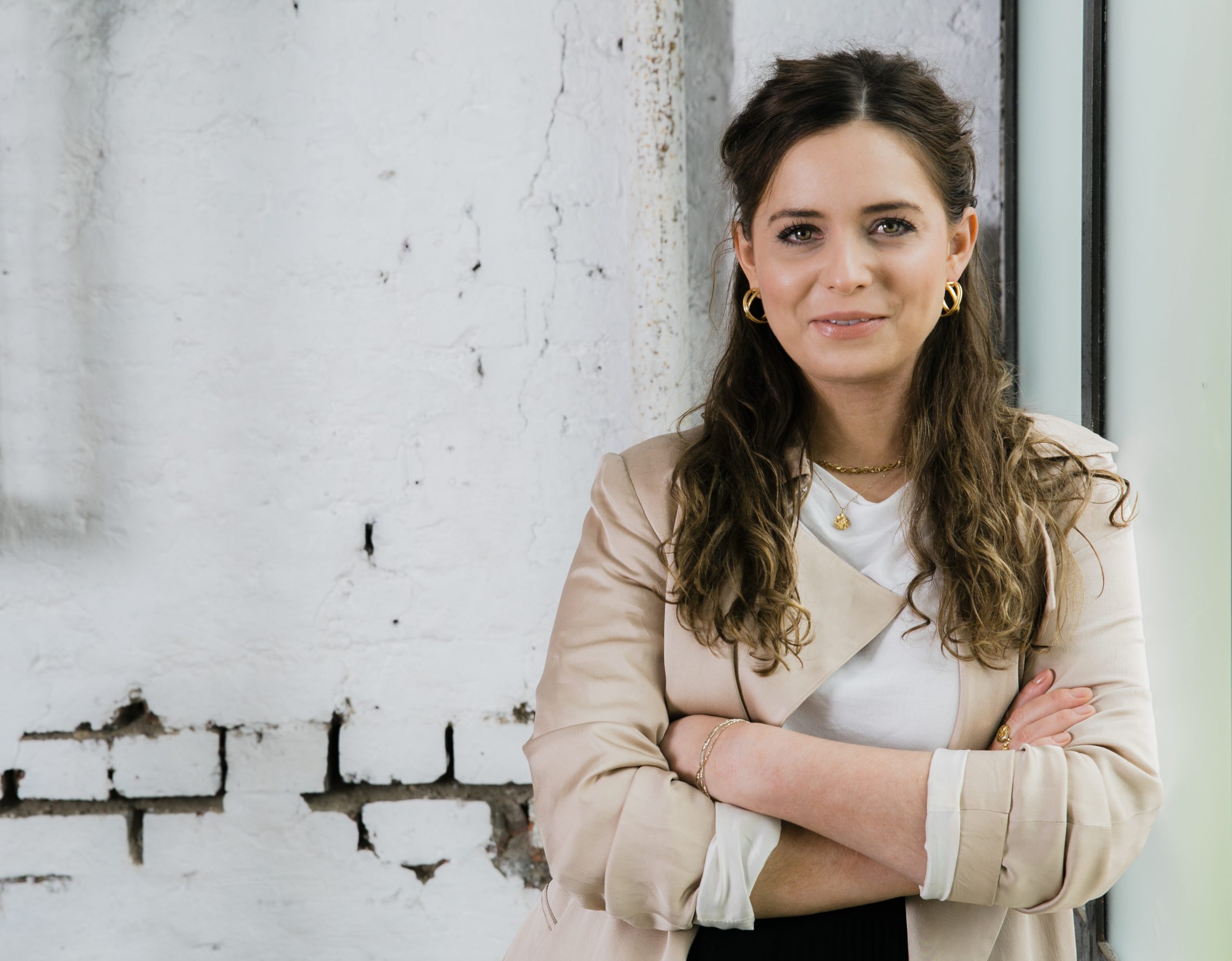 Quantum computers are a new generation of problem solving machines. They are not just very small (or faster, or better) computers – rather, they operate according to completely new rules. This new kind of computing will make entirely new forms of information processing possible.

What we’re talking about is a paradigm shift – the quantum shift. Whilst we can’t predict its exact ramifications, we know that its results will be revolutionary, far-reaching and incredibly lucrative for some. Current estimates of the quantum market’s future vary, but some anticipate an overall market of $10bn within the next five years (BCG).

Quantum computers will allow our customers to streamline their businesses, trailblaze new approaches, and help solve some of humanity’s greatest problems, from slowing down climate changes to feeding a rapidly growing population. 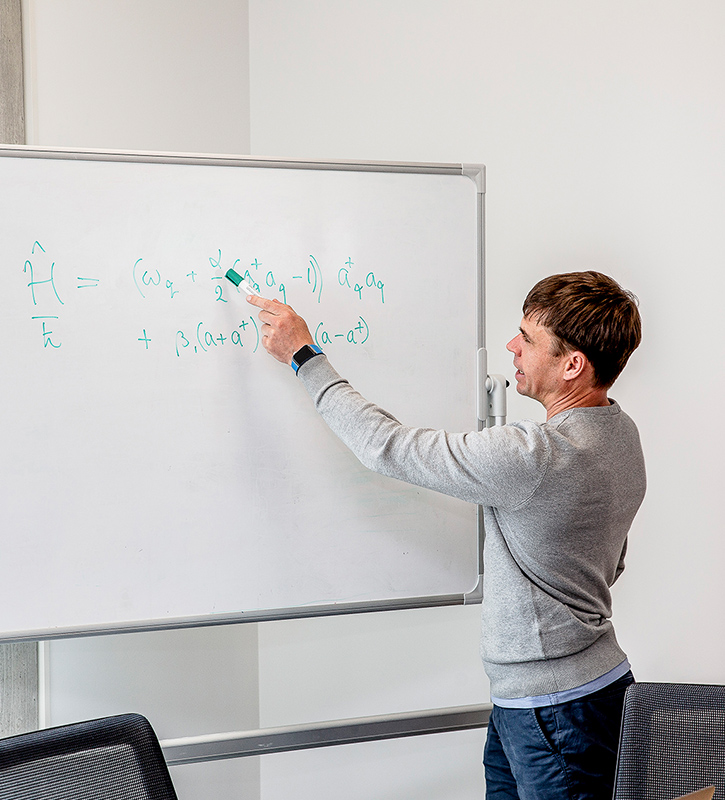 One anticipated result is known as quantum optimisation: business decisions that rely on modelling will, in a quantum-enabled world, come to count on more thorough modelling, resulting in better decision making. This will help the pharmaceutical companies predict health conditions, and identify new molecules. This can also help financial institutions with their trading and risk management strategies.

Another result is known as the quantum speedup: modelling and calculating much faster than previously possible, resulting in potentially massive savings and new efficiencies. Multinational companies could be using quantum-enabled fleet logistics and manufacturing optimization.

The capacity of quantum computing to power-up AI is being investigated by companies and institutions all over the world, and OQC’s technology will enable these algorithms to be put to practical use.